If you’ve made it here, you’re most likely a Television Production Company looking to learn more about Children’s Television Tax Relief. CTTR is a tax rebate funded by the UK Government. As a TPC, you could be eligible to claim up to 20% of the core production costs! Read on to learn more about CTTR, what rebate you could be eligible for, and how to claim your relief.

TaxBite Accountancy is a motivated team made up of highly experienced and approachable Chartered Accountants. Our goal is to provide an efficient, quality service to all our clients, with full transparency of the services provided.

From Actors to eCommerce Entrepreneurs – we’ve helped a broad range of businesses and individuals get on top of their taxes. So get in touch with TaxBite today, and claim your free 45-minute Strategy Session. 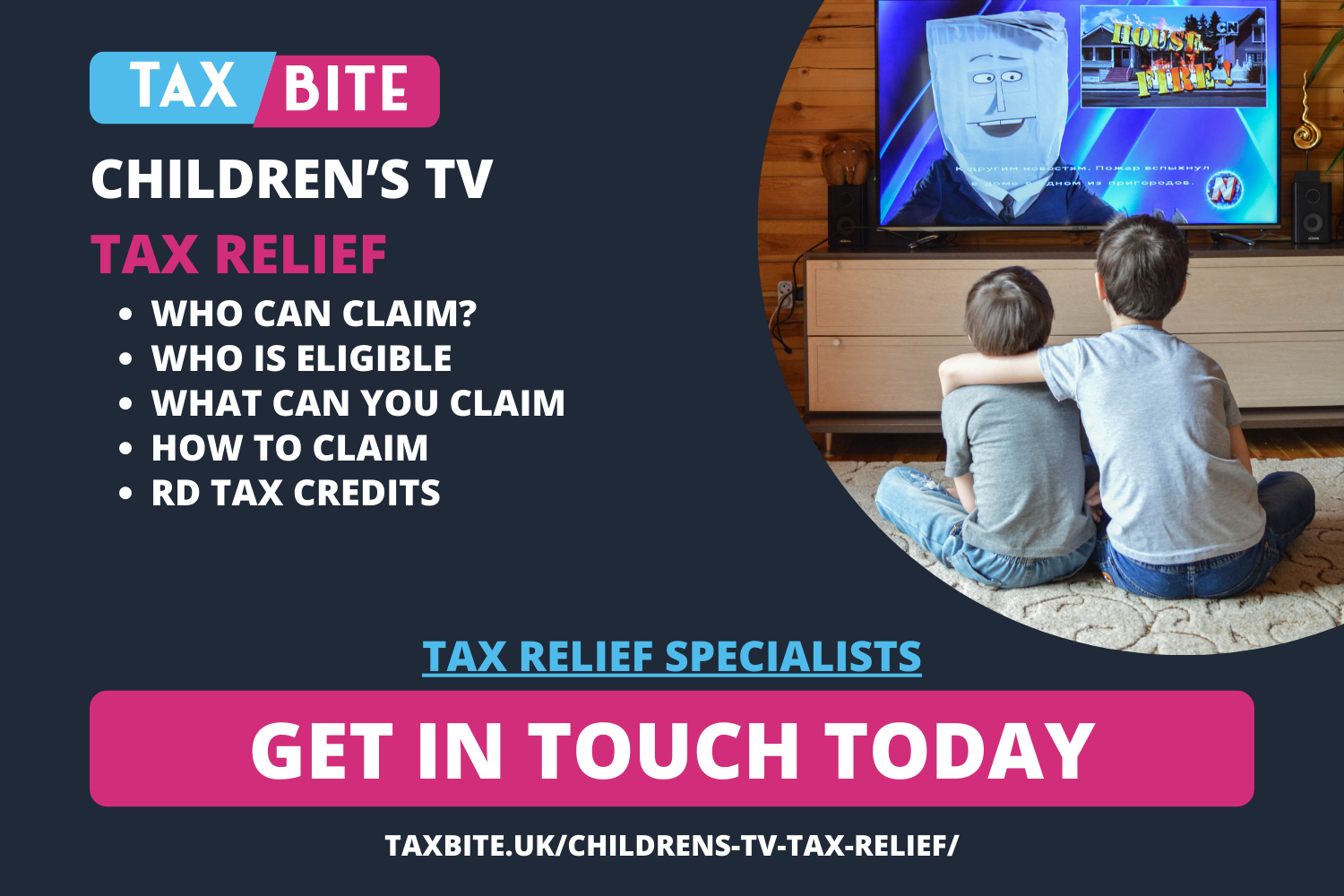 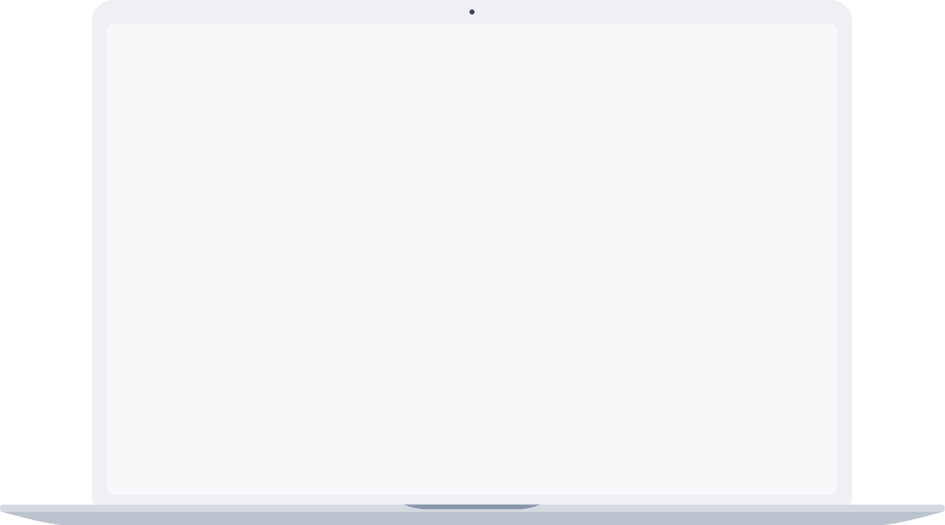 Companies and producers of children’s television can claim Children’s Television tax relief. However, the Television company must also be subject to corporation tax.

(this H3 was H2 further down, but I’ve made it an H3 as it’s answered within “Who can claim Children’s Television Tax Relief” H2)

In terms of the single programme itself, companies must meet certain criteria to qualify for the tax relief. As with other creative tax reliefs like Animation tax relief, programmes must pass the British Film Institute cultural test or pass as an official co-production. This is because the United Kingdom is a signatory in the European Convention.

The Cultural Test is a certification test from the British Film Institute (BFI). The BFI cultural test is a requirement for all creative industry tax reliefs, such as Animation Tax Relief and High-End Television Tax Relief. The Cultural test has four testing criteria sections:

We must stress that all companies must either have the final certificate from the British Film Institute or be recognised as an official co-production in order to receive CTTR. There is an online application form to fill out, and you may need to provide an accountant’s report. You’ll also need to send the BFI hard copy of the statutory declaration. This is the same process that companies need to follow for other reliefs, such as animation relief and other programmes commissioned for public viewing.

It’s also worth noting that CTTR is a tax relief based on Children’s programmes, so your programme must be intended for an audience under 15 years old. The UK production costs must also exceed at least 10% of the core expenditure (pre-production, principal photography, and post-production costs)

Am I eligible for Children’s Television Tax Relief?

If you’re a company producing children’s television programmes and are subject to Corporation Tax, you are eligible for Children’s TV tax relief. There are, of course, a few other boxes to tick in order to make a claim.

Some programmes are ineligible for CTTR. One example is if your programme has advertisements or promotional content or is intended for broadcast, you will not be able to claim Children’s TV Tax Relief. However, there are some allowances to this rule, i.e. must not exceed a prize total of £1000. Contact TaxBite today to find out if you are eligible and to qualify if the prize you have in mind is eligible.

What You Cannot Claim Through Children’s Television Tax Relief

There are certain instances where a Children’s programme company cannot claim Children’s TV tax relief for their television programme. For example, you cannot claim CTTR if your programme is mentioned on the excluded programmes list. The list includes programmes that are designed for training purposes, promotional in nature, a live event, or is produced as part of a panel show or variety show.

How Much Tax Relief Can I Get?

CTTR claims are unlimited for companies producing children’s television programmes. This is up to 80% of the project budget, of course.

Companies can claim an additional deduction to maximise enhanceable expenditure or compensate for losses. This is for a payable credit at 25%.

There are many benefits to Children’s TV tax relief for a Children’s television programme production company. If kids are the primary audience for your new television show, profitable companies’ tax relief can be used as a way to reduce their Corporation Tax bill. Loss-making claimants can receive a payable credit at a rate of 25%.

Amazingly, there isn’t a limit on the amount you can claim with CTTR. However, it’s worth noting that you can claim up to 80% of your programme budget only.

Depending on if your programme is in profit or is loss-making, you can increase your profits by claiming an additional deduction on your Corporate Tax bill. You can choose to surrender part of your losses, or the full amount, for a 25% payable tax credit from HMRC.

How Does TaxBite Handle My Claim?

Our team of highly-efficient chartered accountants are on hand to handle CTTR claims. Our typical process is outlined below:

Claims can be made or amended for up to one year from the company’s filing date. However, late claims are sometimes accepted by HMRC, so if you’re finding yourself in this position – TaxBite would be happy to confirm if you qualify.

How much Children’s Television Tax Relief can I claim?

Suppose your company produces a TV programme that is intended for broadcast, such as game shows, live events (this includes streaming online), or current affairs programmes. In that case, unfortunately, your programme is on the list of excluded programmes for CTTR and will likely not qualify.

However, there are a few instances where you may still qualify for creative industry tax reliefs, and the team at TaxBite would be delighted to find out for you. Please get in contact with our trusted accountants for more information.